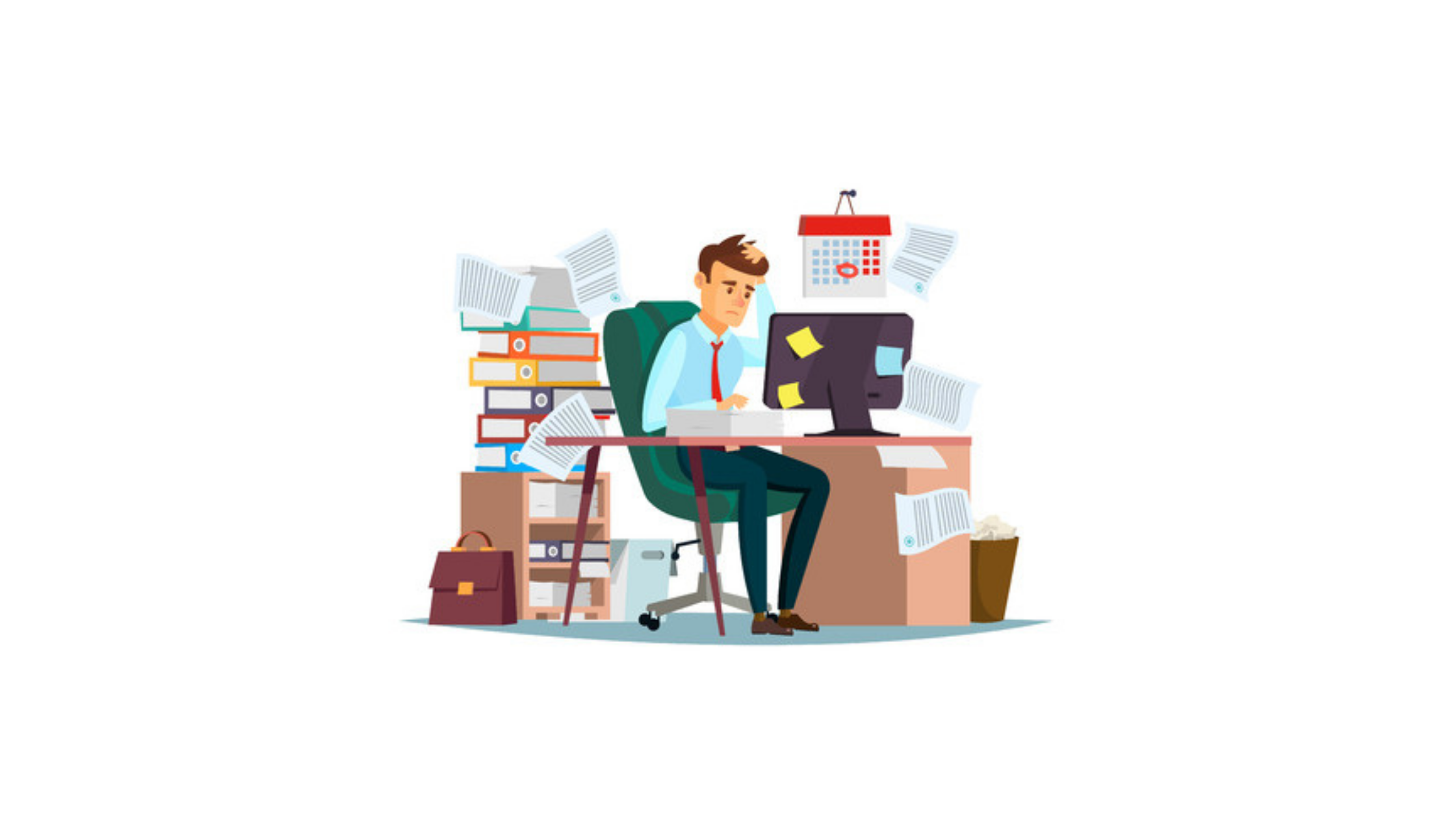 Given what we know about traditional accounting versus cloud accounting, the differences in efficiency and accuracy, the power it gives business owners to make smarter decisions — it’s hard to imagine someone not wanting to operate their business in real-time.

Here’s why I started Cloudmeb in the first place.

The one question that’s always motivated me, whether working on my own business venture or advising others to ask it regarding their own, is: How much of the money in my company’s bank account actually belongs to the company?

On the surface, this doesn’t seem like a difficult question to answer. For many, it’s as much of a slam dunk as reading the final number on an account statement.

As long as I’ve been doing this, however, there’s one thing I can say with absolute certainty: I’ve never, ever, ever been able to confidently answer that question with a traditional, paper-based accountant. Ever.

Because from the time they pick up my papers to the time they return my future liabilities (sales tax, income tax, dividends, and other amounts your business will inevitably owe), too long will have passed for their numbers to be relevant.

Also, because my business will have changed in that period. Instead of returning results to make decisions that would’ve made sense two months ago, for example, I’m now two months ahead and my company’s cash position is not the same.

To ensure the long-term success of your business, working in real-time is the only way to always actively know what’s going on with your business’s finances.

And the only way to do that is through cloud accounting.

Before the cloud existed, working with a traditional accountant using desktop software was the digital option, but was also a needlessly tangled web.

Picture a scenario in which two people — let’s call them Joe and Emma — are collaborating on the same file:

Joe saves a version of a spreadsheet, to which he will make changes, to his computer. The original spreadsheet sits on a drive somewhere, meaning, once Joe has made his changes, there will be two different versions in existence.

Never mind that Emma, who’s also been mandated to contribute changes of her own, accesses a copy of the file — a version that predates Joe’s changes — and saves her own work.

Now, we’ve got three different versions of the same spreadsheet, two sets of changes — many of which could be the same, which necessitates going through each version with a fine-toothed comb — and two people who are unaware of the other’s work.

Confusing and inefficient, no?

For many accounting firms, the solution to this inefficient exchange of files was to create what were called “remote desktops.”

In layman’s terms, that meant having access to view someone’s desktop and watch changes happen live as the other person worked on the books in question. It wasn’t the cloud and it definitely wasn’t the most ideal version of real-time, but it’s as close as traditional accounting ever got.

Even if you were the type of business owner who could submit invoices and bills into a system, a remote desktop setup might’ve given you a bit of insight into what was being done on the accounting side — but you probably still weren’t seeing the whole picture.

The importance of real-time financials

When cloud accounting burst onto the scene and gradually became adopted over the last decade, what it gave business owners was a single source of truth.

This new method of bookkeeping made it so that one version of your books could be accessed by its stakeholders anytime, anyplace, and from any device. Everyone makes changes to the same set of books, and no one has to worry about consolidating or wondering why they were missing out on key figures.

Not only does it offer business owners and their financial teams the advantage of accessing information and working together in real-time, the fact that everything is secured through encryption also means you can take advantage of the medium without having to always keep one eye open for online thieves.

When your books are updated with regularity and very short turnaround times, that’s when you’re able to make your most effective decisions — because you understand your cashflow and you’re prepared to account for all liabilities.

Why still having traditional accounting today is a bad idea

Since real-time financials allow you to see how your business is performing, here’s what decision-making today looks like with the blindfold of traditional accounting on:

If your accountant isn’t making it patently clear to you, the business owner, how much you need to set aside for liabilities within a relevant time-frame, however, you’re going to mistakenly go to town spending as if most or all of that $11,000 is yours.

Now, let’s say you want to put $5,000 down on a marketing strategy. Can you afford it with a $10,000 payment to the government coming down the pike?

Not a chance in hell.

You might stop yourself when you remember you owe sales tax money, but until your paper-based accountant gets back to you with an actual number weeks or months later, you might also decide to chance it.

The fact of the matter is that, in this scenario, that ambiguity shouldn’t exist. Nothing should stop you from having all of the facts to make an informed decision.

So, while you sit there wishing you’d known all of this before, you realize you’re not on top of your numbers, you’re not operating in the now, and the delay that the traditional accountant gives you with their paper system is producing a gap in your financials.

No business owner deserves to go through that.

You’re already in the digital space

As is the case with any new technology, it’s easy to understand and sympathize with people’s hesitations — especially when their money or sense of security is involved.

Every single day, we send and receive emails. We share pictures to Facebook and Instagram and other photo-sharing services. We put things of value into digital spaces that are accessible from anywhere and on any device.

And we don’t think twice about it.

Let’s use the photo example: before digital sharing existed, if we wanted to show your parents photos from your family vacation, what did that entail? Going to the one-hour photo section of a department store, getting your photos printed, perhaps buying an album, getting in the car, and going over to show them.

The point here is that you’re doing it for everything else, but when it comes to your accounting, it’s almost like you’re not choosing your technology. You’re letting traditional accountants determine that you’re going to be showing pictures in a book.

Given what we know about traditional accounting versus cloud accounting, the differences in efficiency and accuracy, the power it gives business owners to make smarter decisions — it’s hard to imagine someone not wanting to operate their business in real-time.

What we’re seeing in the market right now is that traditional firms are not adopting this technology because the accountants in those spaces don’t want to upend their deeply rooted processes and systems. They have their established clients, their massive per-hour rates, their Mercedes-Benzes — they’re comfortable and that’s just how it is.

But clients are moving faster than these firms right now in adopting cloud accounting, and Cloudmeb intends to be there to extend our hand.

Click to learn more Cloudmeb today and how cloud accounting can chart a smarter course for your business.

Vision and Execution: Why one can’t exist without the other
Startup
6 min read
Financial statements tell your business’s story
Accounting
Bookkeeping
Legal
Startup
2 min read
NEXT